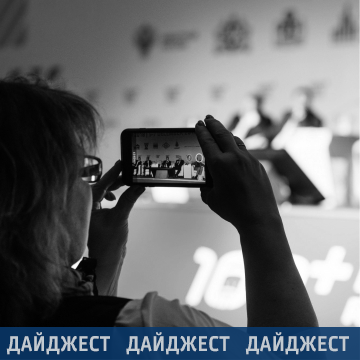 Confirmations for 100+ Forum Russia participation have been received from seven delegations of regional ministries of construction of Russia and six delegations of city administrations.

Confirmations have been received from:

Alexander Popov, co-founder and CEO of the architectural bureu Archimatika, gave an exclusive interview where he talked about entering new markets as well as what kind of architects attract clients today and how to develop projects that adhere to the philosophy of Slowliving.

Various  media outlets on the regional as well as federal level have already published a total of 1273 articles about the process of preparation for 100+ Forum Russia. The largest number of forum mentions is seen in domain-specific and business media – 933 articles. Federal media are second in the number of mentions at 209 articles. Regional media from Yekaterinburg and Sverdlovsk Region are third at 131 articles.