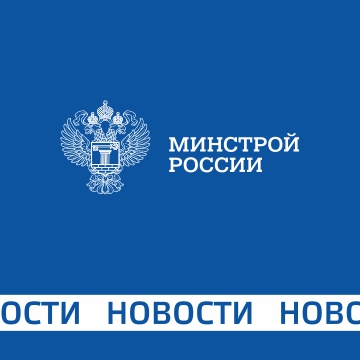 Ministry of Construction of Russia has signed a partnership memorandum with the Ministry of Housing of the Kingdom of Saudi Arabia at WUF 2020 which is being held in Abu Dhabi. The document was signed by Deputy ministers of the respective parties – Nikita Stasishin and Abdullah al-Badir.

The partnership program involves collaboration in the area of providing support to investment projects, engagement of Russian developers in designing and developing new territories in Saudi Arabia as well as implementation of joint projects. This agreement will also give Russian companies an opportunity to participate in development of territories of the kingdom with support from its government.

Nikita Stasishin commented that this memorandum had been in the works since the fall of 2019 – the start of negotiations with Saudi Arabia. "This signed document will allow Russia to share its technologies of industrial housing development, new approaches to urban environment formation and comprehensive development of territories. There's a need in Saudi Arabia for construction of a lot of new housing and creation of a brand new quality of life, especially when it comes to such cities as Riyadh, Dammam and Neom", – said Deputy minister.

Ministry of Construction, Housing and Utilities of Russia has also reached the agreement at WUF 2020 to sign a similar document with the United Arabian Emirates in the area of infrastructure technologies and digitization of urban economy. Right now, the mutual understanding memorandum is in the works. It will be signed at Saint-Petersburg International Economic Forum in June.

There was also a bilateral meeting held at World Urban Forum. The forum, created by UN to discuss matters of urbanization, urban development and climate issues, is held in Abu Dhabi, UAE, on February 9-13.