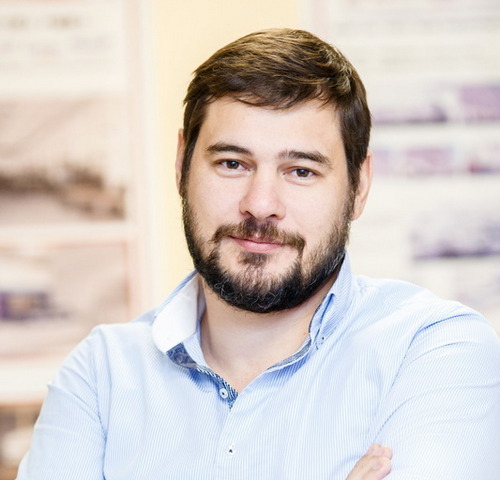 Graduated from the Faculty of Construction of the Irkutsk State Technical University in 2000 with a degree in Industrial and Civil Construction. In 2003, he completed his postgraduate studies at the Kucherenko Central Research Institute of Building and Civil Engineering. Concurrently with graduate studies, he began his career as an engineer at the Center for Seismic Strength Research at the Kucherenko Central Research Institute of Building Research. In 2010, A.A. Bubis was appointed Head of the Laboratory of Earthquake Resistant Structures and Innovative Methods of Seismic Protection, from 2016 onwards he has been Deputy Head of the CISS. Since 2016, he has been Vice-President of the Russian Association for Earthquake Engineering and Protection from Natural and Man-Made Impacts.

With the participation of A.A. Bubis, many unique buildings and structures were erected in the Russian Federation, and historical buildings were reconstructed and reinforced. He was the executive officer of the Russian Association of Earthquake Engineering and Natural and Technogenic Impacts Protection during the scientific research related to the Olympic venues, including the "Russian International Olympic University and Multifunctional Hotel and Recreation Complex".

A.A. Bubis is a regular participant and speaker at relevant international scientific conferences and meetings and an organizer of the Russian national conference on earthquake engineering and seismic zoning.