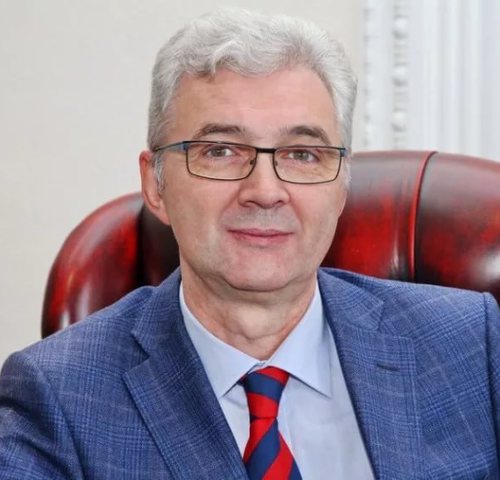 Aleksandr E. Yakob is a Russian politician, Head of the Administration of Yekaterinburg since December 7, 2010.