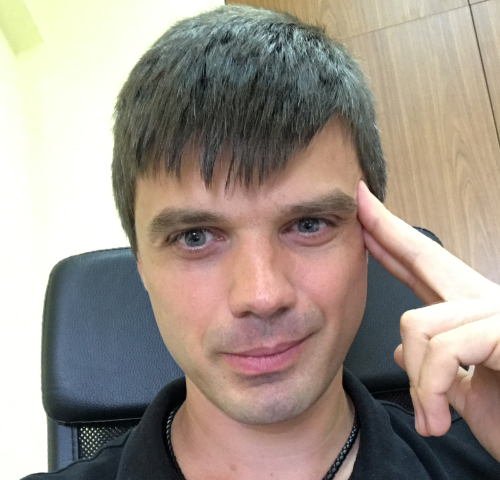 Reconstruction of Belplast, the Belgorod plant of polymer materials. Design of residential buildings.

Participation in the development of bearing structures of an oil platform in the Northern part of the Caspian Sea at the Filanovsky Oil Field.

Calculations of seismic effects on reconstructed residential houses in Sochi.

Calculation of effects of utility-line routing on the existing development.