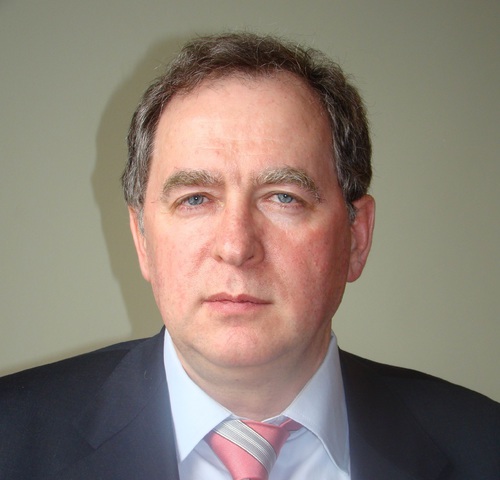 He graduated from SAI in 1980 and postgraduate studies at MARKhI in 1987.

After finishing postgraduate studies in 1987-2004 he worked at the Department of History of Art and Restoration of UralGAKhA as assistant, senior lecturer, associate professor, professor, head of the department (since 1989). OOO Research and Production Center "Demiurg" was established in 1993, in 1996 it was transformed in OOO Architecture and Restoration Association "Order", engaged in design, construction and restoration of buildings. Since 2001 he is a director of UralNIIProekt of RAASN.

He is an author of articles and one monograph, patents, projects, most part of which is implemented. He is award winner of the international, national and regional architectural contests, including the festival "Zodchestvo" (2 gold and 2 bronze diploma). He was awarded with the Order of Saint Serafim Sarovsky of III degree of Moscow Patriarchate.   Honoured Architect of the Russian Federation (since 2007), Corresponding Member of RAASN.