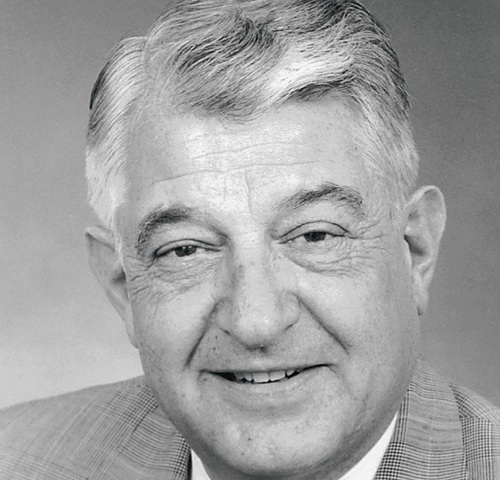 Altan joined SHCA in 1980 and became a Principal in 1992. He has directed the design of many of the firm's high-rise and suburban low-rise architectural projects around the world.

Active in establishing SHCA's office in Turkey and expanding the firm's international reputation, for the last several years Altan has used his presence in the Turkish market to connect the firm with new opportunities in Russia.

Altan has extensive experience in the public and private sectors. His award-winning work includes the Trump Tower in New York, The Pierre condominiums in Sarasota, Florida and the 320 Park Avenue renovation for Mutual of America. Other significant projects include Is Bank Towers and Tekfen Tower in Istanbul and a 70-story mixed-use tower currently under construction in Moscow.

He earned Master and Bachelor of Science degrees from Istanbul Yildiz Technical University, and a Master of Science from the School of Architecture, Planning and Preservation at Columbia University.