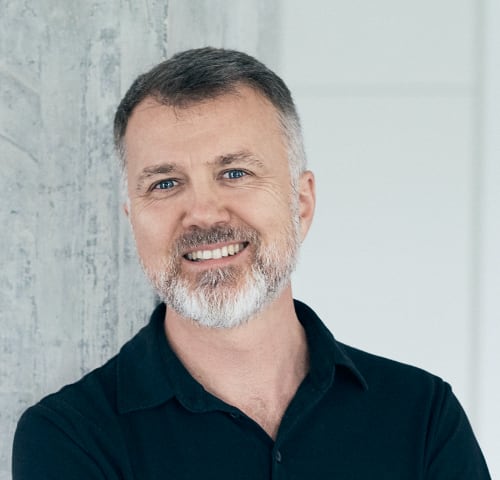 Massimo Alvisi was born in Barletta in 1967 and graduated in Architecture from Florence university with honours in 1994, having undertaken an international thesis in collaboration with the École d'Architecture de La Villette. During his time at university he received a one-year scholarship to Darmstadt, Germany where he studied environmental sustainability with Thomas Herzog.

Massimo Alvisi was Design Architect for the Renzo Piano Building Workshop from 1995 to 2002, through to the completion of the Parco della Musica Auditorium in Rome.

In 2002, he founded Rome-based Alvisi Kirimoto together with Junko Kirimoto.
Massimo Alvisi deals with architectural planning, paying particular attention to the urban and social spheres. He has been a technical consultant for Casa Italia and a tutor for the G124 Project dedicated to "the mending of the peripheries”.

He taught in the Urban History course at the Faculty of Building Engineering and Architecture of the Università degli Studi di Roma Tor Vergata (2014-2016), and in the "Architecture of Regeneration" course at the YACademy of Bologna (2018). He has held seminars, workshops and lectures all over the world, including "Working in the Urban Periphery" at the Royal Academy of Arts in London (2018).