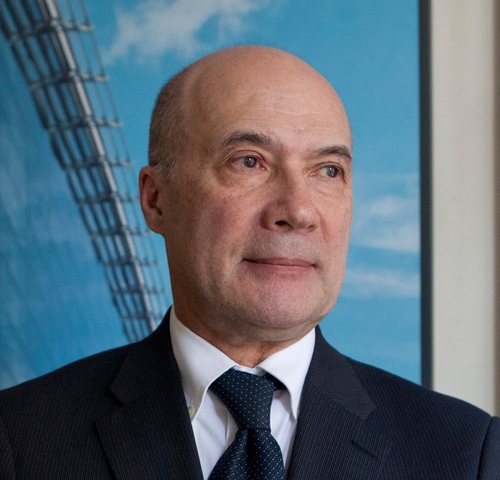 Andrei Bokov is the author of 2 books and more than 50 papers published in domestic and foreign periodicals. He carried out theoretical researches on urban environment design and social infrastructure development. He’s an ideologist of ‘the environmental approach in architecture’ and held classes at Senezh studio of the Union of Artists of the USSR, Moscow Institute of Architecture, Moscow Institute of Land Management, Moscow Artistic College named after V. Surikov. He constantly participates in national and foreign creativity competitions and received over 40 awards.