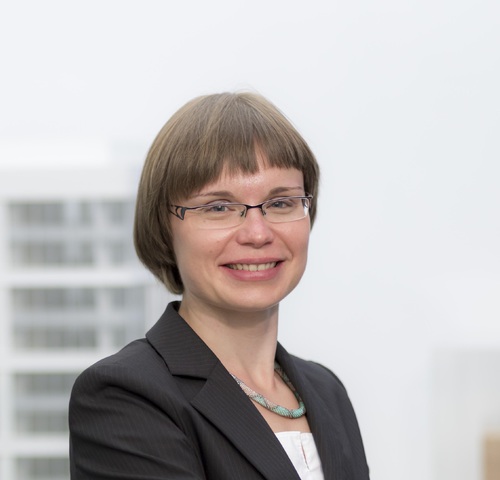 Since 2014, she has been the editor-in-chief of the architectural magazine speech.

She is the author of several guidebooks on architecture of different cities and countries of Europe, curator of international exhibition projects.

Anna Martovitskaya's archiblog is a youtube channel dedicated to modern architecture. Weekly on the channel - video reviews of new books on architecture and online excursions to the most prominent buildings of our time - followed by a critical analysis of what we have seen "in the first person".