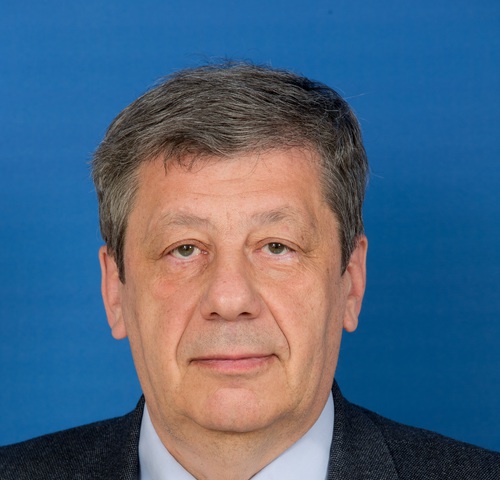 Arkady was born in Nizhny Tagil on May 8, 1950.
In 1972 he graduated from the Ural Polytechnic Institute with a specialization in metallurgy. Arkady holds a Cand. Sc. DegreeinEconomics.
In 1974—1987 he worked in various capacities (his last position was deputy director for production issues) at the factory Uraltransmash.
From 1987 to 1992 he was the General Director of the Khimmash Works.
On January 30, 1992 Arkady was nominated Head of the Administration of Yekaterinburg.
In 1994 he was elected Deputy of the Sverdlovsk Oblast Duma.
On December 21, 1995 he was elected Mayor of Yekaterinburg (by 70 per cent of votes) and then re-elected to his seat in 1999, 2003 and 2008.
In 1996—2004 he was the Deputy of the House of Representatives of the Sverdlovsk Oblast Legislative Assembly.
On October 27, 2010 the plenary session of the Council of the Federation confirmed the powers of Arkady Chernetsky as the representative of the State Legislative Authority of the Sverdlovsk oblast at the upper house of the Russian parliament.