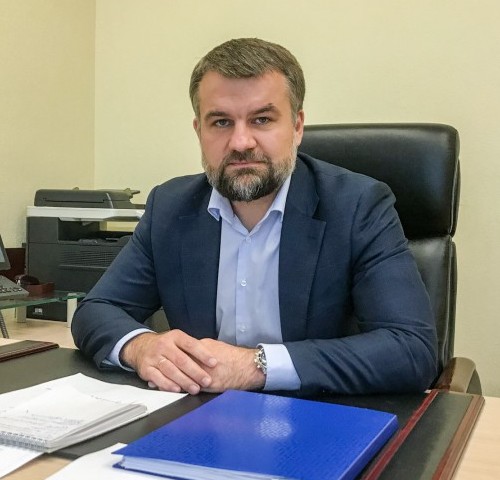 In 2001, Alexey Biryulin graduated with honors from the USU with a major in Industrial and Civil Construction.

He also went through two USU retraining programs, one in Economics and Company Management and the other in Strategic Management.

Alexey's career started in 2000. He worked at OOO Korvet as a backup foremaster.

In 2010-2011, he worked as Deputy Director of Construction – he was the Director of project execution for OAO Sinara-Development.

In 2001-2015, he worked as Deputy Head of Department for Architecture, Urban Planning and Land Regulation in Yekaterinburg City Administration as well as Lead Engineer.

In 2016-2017, he worked as Deputy Minister of Construction and Infrastructure Development in Sverdlovsk Region.

In 2017-2018, he worked as the Head of a standalone subdivision of PAO PIK Group in Yekaterinburg.

On October 12, 2018, he was appointed for the position of Deputy Mayor of Yekaterinburg for Capital Construction and Land Utilization.