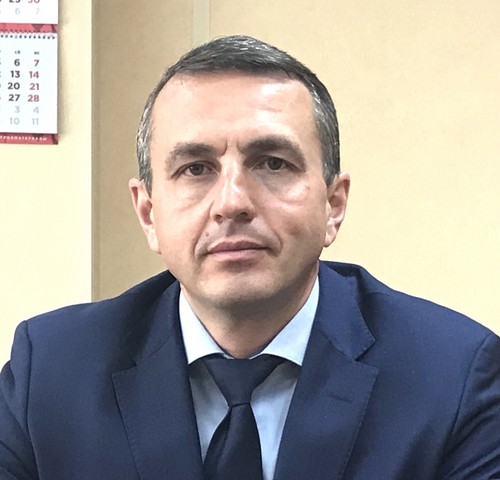 Graduated from Ural State Technical University with a major in Industrial and Civil Engineering (civil engineer). He also graduated from Ural Academy of National Economy and Public Administration with a degree in State and Municipal Management (manager).

In 2019, Evgeniy started working as CEO at OOO "LSR.Stroitelstvo-Ural".

From 2014 to 2019, he worked at Yekaterinburg Municipal Unitary Enterprise for Water and Sewage Utilities "MUP VODOKANAL" where he occupied first the position of Technical Director (for modernization), then Chief Engineer and then CEO.

In 2002, he took the position of Deputy Director of Construction, and then Chief Engineer at the noncommercial partnership "Direktsiya Stroyashchikhsya Ochistnikh Sooruzheniy Yekaterinburga" (Office that dealt with waste treatment facilities under construction in Yekaterinburg).