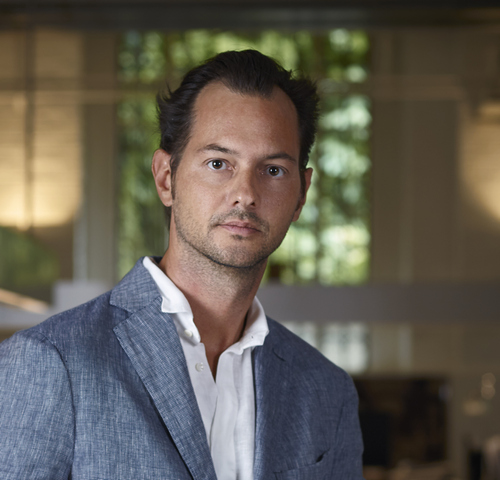 After graduating from Lisbon’s University of Architecture in 2002, Miguel Casal Ribeiro collaborated with the architect Joao Luis Carrilho da Graça in Lisbon from 1999 to 2001, before joining Lissoni Associati in 2003. Since then, he has been involved in the design and construction of several architectural projects worldwide as well as various international design competitions.

Amongst other projects, Miguel Casal Ribeiro has coordinated the design and supervised the construction of The Mandarin Hotel & Resort in Dellis Cay, two private Villas in Forte dei Marmi, a residential building in Genève, The Oberoi Beach Hotel & Resort in Al Zorah Ajman, the restructuration of San Lorenzo HQ in La Spezia.

He was made partner of the company in 2013; and, since 2015, he has been the coordinator of the Architectural department. In 2019 he became principal partner of Lissoni Casal Ribeiro Spa.