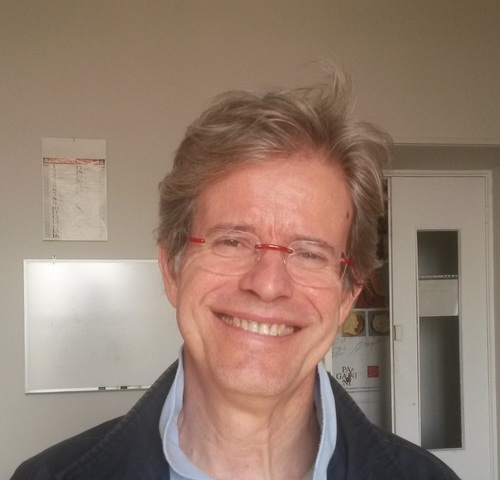 Managing Director of the city promotion, tourism, city branding and international relations department of the municipality of Genoa.

He is Director of marketing and communications at “Carlo Felice” theatre in Genoa.

He has been working as Press agent for the institutional and inside communication, “corporate image” for 3M Italia Group (Milan).

He has been, from 2006 – 2010, Official representative of the city of Genoa in the International Network “European Cities Marketing”.

Genoa is the 6th largest city in Italy and one of the main ports in the Mediterranean sea, with a Metropolitan area of 1.839,20 sq. Km and 862 885 inhabitants. The main economic drivers are the industry (high-quality and high-tech products) and the port activities (shipbuilding, trade and passenger traffic). Genoa is also becoming more attractive for tourism, with an increase of +3,24% in 2014/2015