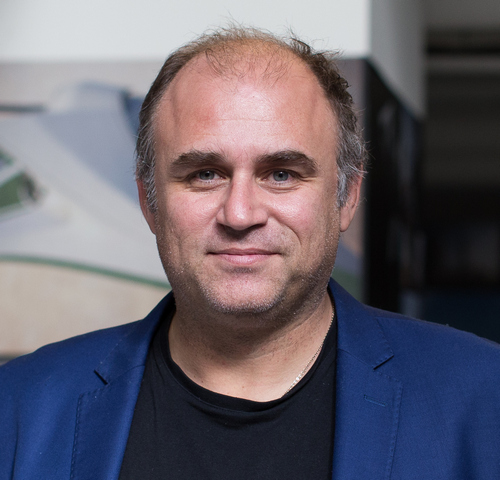 Christos Passas studied and gained his professional degree at the School of Architecture of Pratt Institute, Brooklyn, NY.  He is a graduate of the Architectural Association in London. Since 1998, he has been employed at the architectural firm Zaha Hadid Architects.  He began his career as a senior designer, then became a project director. One of the most famous projects of Zaha Hadid Architects, Phaeno Science Centre in Wolfsburg (Germany) implemented in 2005, was called by media one of XX century top 50 buildings and many of them described it as a structure transforming the future vision.

Christos Passas was a leader of the first Zaha Hadid project in Moscow - the Dominion Tower business center. The design of building 33-35 Hoxton Square in London (Great Britain), the project of a multi-purpose complex Beko Masterplan in Beograd (Serbia) and Eleftheria Square in Nicosia (Cyprus) are also among his works.

Currently, Christos Passas teaches parametric design and urban planning at the Architectural Association in London and often takes part in the jury of university contests over the Great Britain