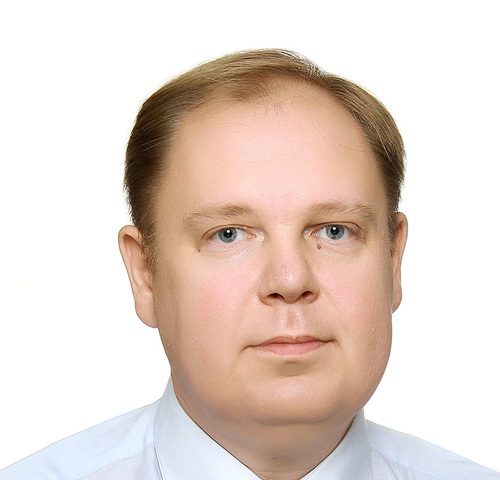 In 1998 he graduated from the Siberian State Transport Academy. The faculty "Bridges and tunnels".

1998 - 2008 - he worked in the OAO TsNIIS and a branch of OAO CNIIS "NITs " Bridges "in the laboratory "Metal bridges ", holding positions from an engineer to head of the laboratory.

From 2008, he is a General Director of OOO TRANSSTROYPROEKT.

Dmitry Kharlamov took part in more than one hundred complex innovative projects. The most interesting among them are

- Overpass structure and pedestrian crossings as part of the North West chord in Moscow, which is under construction;

- 5 footbridges from Aminevskoe highway to the junction with the street named after General Dorokhov;

- 12 toll overpasses of a motorway Shali - Bavly, which will connect the federal highway M-7 "Volga" and M-5 "Ural" in the framework of the international transport corridor Europe - Western China.

The project was awarded a diploma of the winner of the competition "Force of metal", which was held in the framework of SteelConstruction conference at the exhibition “Metal - 2016".

Author of publications, co-author of a patent for roller bearing support parts of the bridge