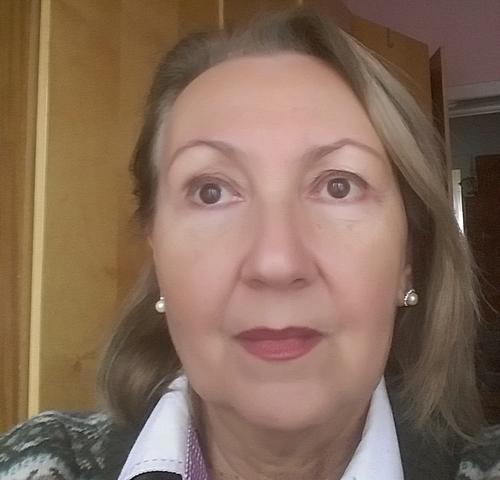 Curently she is Assoc. Professor teaching Earthquake Engineering at Technical University of Cluj-Napoca, Romania. She has done a research in the same domaine, and took part as manager and/or member of the research team in over 27 national research grants. She has established and maintained over 20 contracts EU LLP Erasmus program. She cooperated between 2012-2015 with Universita degli Studi di l‘Aquila, Italy at programme “MathMods” and Modelling Earthquakes.

She taught in 2015 the Earthquake Engineering course at Univerisity Coruna, Spain. She was a local coordinator at Technical University of Cluj-Napoca of 8 Projects financed by EU Commission. Also she was a vice-director of International Relations Office during the period 2004-2012.