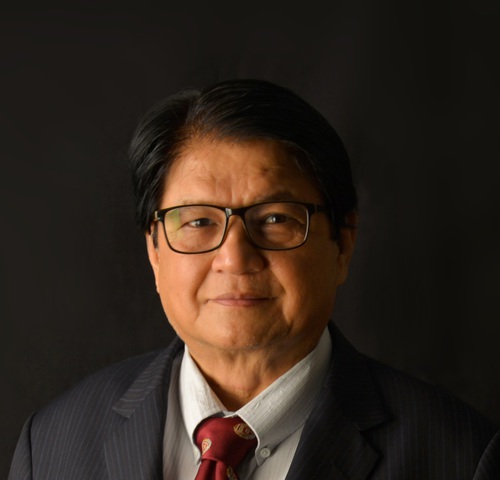 Architect and Urban Planner Felino “Jun” Palafox, Jr. has 42 years of experience in architecture and 40 years in planning. He has collaborated with some of the best designers, leaders, and developers in the world. A registered APEC Architect, he founded Palafox Associates, the world-renowned architectural design and planning firm in the Philippines in 1989.

Palafox Associates has been involved in the planning of more than 14 billion square meters of land and the design and architecture of more than 12 million square meters of building floor area in 38 countries. The firm has also received more than 200 awards and recognitions in the past 25 years, most notably as the first Filipino architectural firm included in the Top 500 Architectural Firms in the World of the London-based World Architecture Magazine in 1999, the only Southeast Asian architectural firm included in the list. For 2012, Palafox Associates ranks 89th in the list of the world’s largest practices and Top 8 in Leisure projects.

Palafox Associates became the first and only architectural, urban planning, interior design, and landscape architectural firm certified by TUV of Germany for Quality and Environmental Management Systems. BCI Asia has awarded Palafox Associates BCI Asia’s Market Leader in Architecture in the Philippines for nine consecutive years, from 2005 to 2013.

Jun Palafox has been a recipient of several local and international awards, most notably as Ambassador for Peace from the Interreligious and International Federation for World Peace given in New York, Outstanding Professional Awardee for 2012. He was also cited last year by Forbes Asia Magazine as one of the 48 Heroes of Philanthropy in Asia, one of four in the Philippines.

Jun Palafox is an international associate/member of international organizations like the American Institute of Architects, U.S. Green Building Council, Urban Land Institute, and the American Planning Association. He is a Fellow for the Council for Tall Buildings and Urban Habitat. He was also the former president of the Management Association of the Philippines (MAP) and president-elect of the Philippine Institute of Environmental Planners (PIEP) for 2013 and 2014. He has lectured in Harvard University, MIT, Asian Institute of Management, and in 16 other countries in Asia, Europe, and North America. He is also an adjunct professor in Hotel Planning and Design at Enderun Colleges.