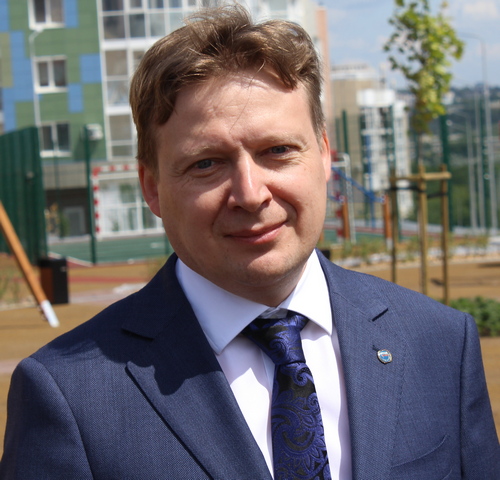 In 2000, Anton graduated from university with a degree in Economics. In 2002, he also received a Law degree from Krasnoyarsk State University. Ph.D. in Economics.

In 2017, he graduated from Saint Petersburg Polytechnic University named after Peter The Great with a major in Construction Operations Manager.

In 2003, Anton took the position of Director of Development at ZAO Kulbitstroy, one of the largest construction companies in Krasnoyarsk Krai and Siberia.

Since 2009, he is the chair of the non-profit partnership named Self-regulated Corporation of Builders of Krasnoyarsk Krai.

Since 2009, he is a board member at National Association of Builders.

In 2016, he became the coordinator of the Siberian branch of National Association of Builders as well as Vice-president of NOSTROI.