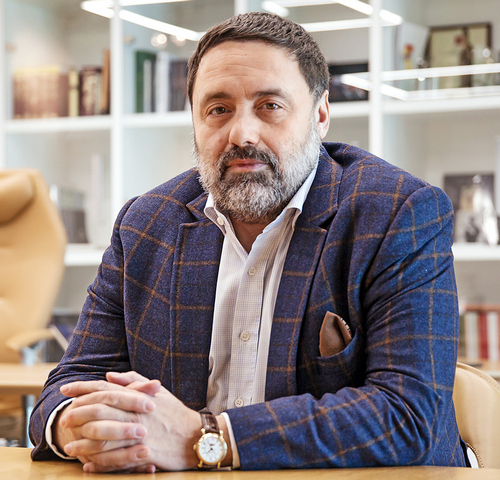 In addition to his work in the government authorities, Veniamin Golubitsky did academic work, rising from being a postgraduate student of the Department of Administrative Law of the Lomonosov Moscow State University to a position of the Head of Law Department at the Institute of Philosophy and Law of the Ural Branch of the Russian Academy of Sciences. Graduated from the Law Faculty of the Lomonosov Moscow State University majoring in Jurisprudence, and received the degree of a Candidate of Juridical Science.