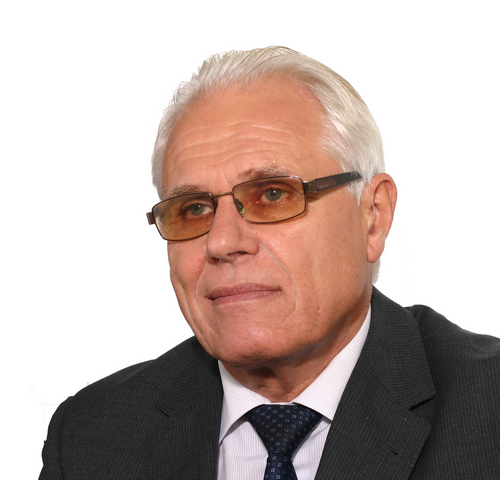 In 1976 he graduated from the Faculty of Construction of Ufa Oil Institute with Diploma of Civil Engineer Since 1972 he worked at the Central Scientific and Research Institute(NIIPROSTROY) in Ufa being Deputy Director on Science for 13 years.

He covered his Post-Graduate Course in NIIOSP named after Gercevanov and later defended his thesis. In 1995 he defended his Doctorate thesis and later on became a Professor.

his research is focused on piles and pile foundation, development of vertical and horizontal load calculation.

Under his guidance 6 PhDs and one Doctorate Thesis were defended.

Over 230 scientific research publications were made in Russian and international journal, including 11 inventions and three monographs.

He is the Vice-President of the Russian Society of Ground Mechanics, Geotechnics and Foundation engineering.