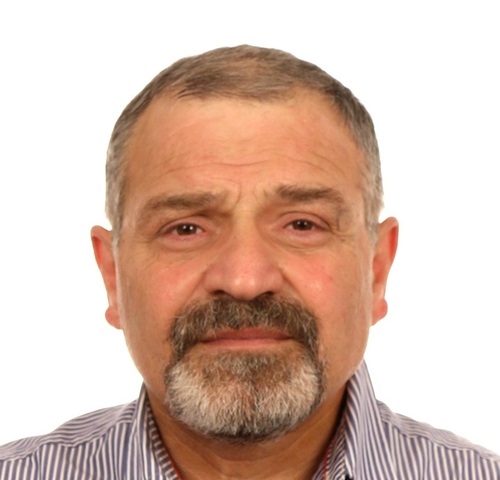 2004 – till now associate professor, professor at of the Chair «Strength of Materials», MSUCE.

2001-2004 - Head of the Chair of Higher Mathematics at the Russian State Open Technical University of Transport Routes (RGOTUPS).

1996-2004 – associate professor at the Chair of Strength of Materials and Construction Mechanics, RGOTUPS.

1991-1994 – leading researcher at the Department for Seismic Strength of Facilities, TSNIISK named after V.A. Koucherenko.

1983-1987 – junior researcher at the Department of Numerical Methods and Theory of Structures, TSNIISK named after V.A. Koucherenko.

TSNIISK named after V.A. Koucherenko, the Department for Seismic Strength of Facilities.

1978-1980 – engineer at the laboratory of earthquake resistant construction of Tbilisi Zonal Scientific Research and Design Institute.

2014 – up till now – professor at the Chair of Higher Mathematics, Moscow State Academy of Water Transport

2009-2011 – leading researcher at the Center of Geophysical Research (GIS Research Centre of the Institute of Geography of the Russian Academy of Sciences), Vladikavkaz