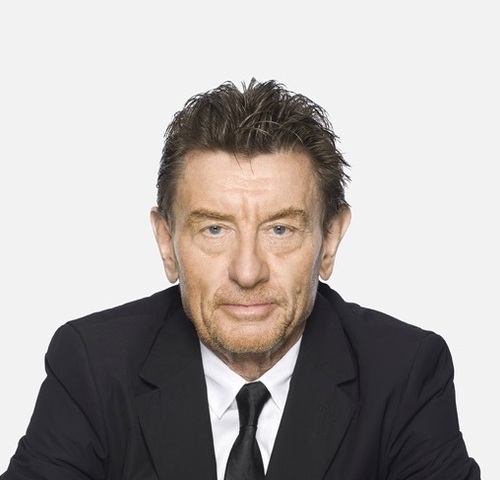 Helmut is the author of famous multifunctional complexes designed on commission from big companies. Sony Center in Berlin (1996-2000) became one of the new symbols of the city. This circular structure is an example of covered urban space where residential, business and entertainment areas coexist. The central court of Sony Center forms a triangle with a glass tower on top. The office complex Highlight Towers built upon the project of Jahn in Munich (2000-2003), represents two towers 126 m and 113 m joined by three constructively independent bridges made of glass and steel. According to the architect this structure is an evident implementation of one of the principles of modernistic architecture – it has nothing in excess.

One of the biggest projects of the architect (his studio worked on it for about eight years) was Suvarnabhumi Airport in Bangkok (1995-2004). The airport has the world’s tallest control tower; its height is 132.2 m. At present time this architectural complex is one of the biggest glass structures in the world. The main façade material of the complex is toughened laminated glass.

Helmut Jahn’s idiom is clearly visible in each of his works. He likes high-tech – the style of postindustrial society