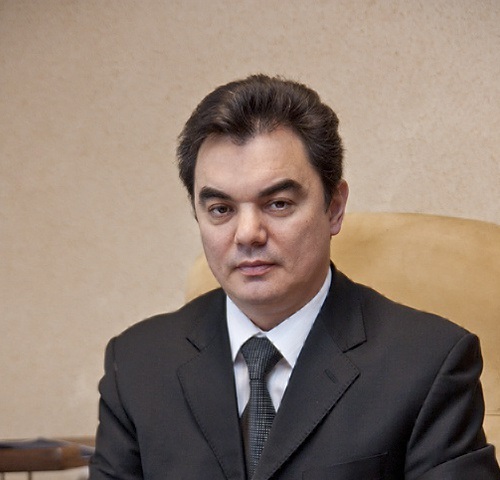 Irek Yalalov was born on January 27, 1961 in Ufa.
He graduated from Ufa Oil Institute (construction engineer), Ufa Law Instituteof theMinistry of Internal Affairs (lawyer), and holds a degree in Law.

Since January 18, 2012 he has been working as a Head of Administration of the city district of Ufa, Republic of Bashkortostan.

While I. Yalalov directs the activities of the Administration (from 18.01.2012 to present time), Ufa has established itself as a leader among million+ cities of the Russian Federation. This fact is confirmed by independent ratings and objective indexes of social and economic development