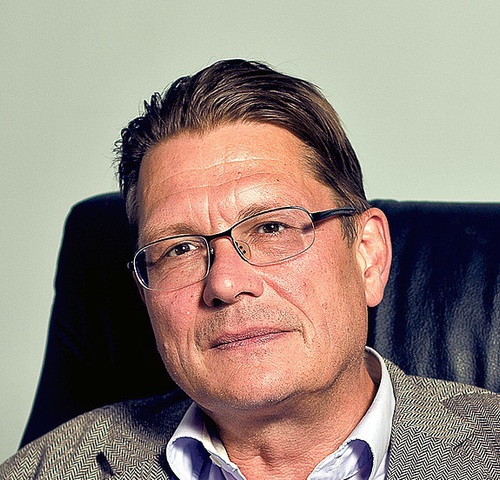 In 1990 he founded his private architecture bureau - the Winkels Concepts. At the beginning of 1990s, while restoring historic downtowns of Oberhausen and Mulheim an der Ruhr, his attention was drawn to the lighting design for the urban environment, which subsequently became one of his core competencies. The lighting design portfolio of Karsten Winkels includes development of concepts of lighting master plans for old German cities (Dresden, Villingen-Schwenningen, Lüdinghausen, et al.), landscape lighting projects, including the concept of street lighting of Beijing for the Olympics, lighting solutions for public buildings and private residences.  The Moscow bureau of Winkels Concepts was active between 2005 and 2012. Russian projects of the bureau include lighting design for one of the office buildings under construction at the Moscow International Business Center “Moscow-City”, "Shkolnik" shopping mall in Moscow, lighting designs for shopping malls in Moscow Region and Tula Region, set design and lighting for art exhibitions at the Tsaritsyno Museum in Moscow and at the Russian Museum in St. Petersburg, in 2012-13 within the scope of a Year of Russian culture in Germany.

During the period of his work at "SvetoProyekt" LLC, K. Winkels headed the development of street lighting design for the Maroseyka-Pokrovka streets, Shchelkovskoye highway (outbound thoroughfare from the Turgenev Square up to the Moscow Ring Road), Stalin skyscrapers, Pokrovsky Monastery in Khotkovo, et al. Since January 2014 he is the Art Director and head of the designers team at "SvetoProyekt" LLC.