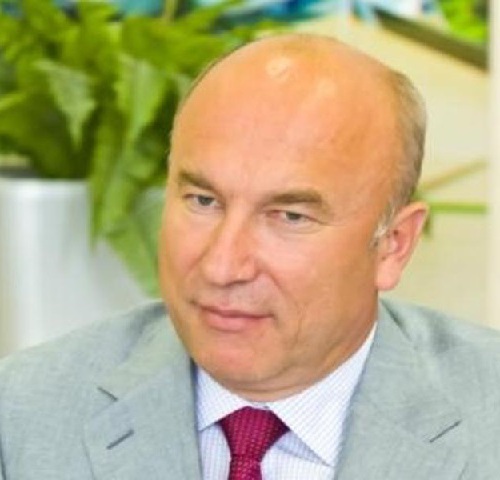 May 1, 1964
He was born in the  Bayazitovo village of Alsheyevsky District of the Republic of Bashkortostan.

1986
He graduated from the Ufa Oil Institute with a degree in Industrial and Civil Engineering.

1997
He graduated from the All-Russian Correspondence Financial and Economic Institute with a degree in Finance and Credit.

1986-2004
He worked in the BNZS trust (city of Ufa), where he held different positions from a worker to the top-manager (carpenter, foreman, superintendent, section foreman, head of department, executive director, CEO).

2009-2012
He worked in the Presidential Control Directorate of the Russian Federation, where he held various management positions. He was responsible for regional development and projects of federal importance.

He was awarded a class rate of the 3rd Class Full State Councillor.  He was awarded the Order “For Merit to the Fatherland,” IV degree.