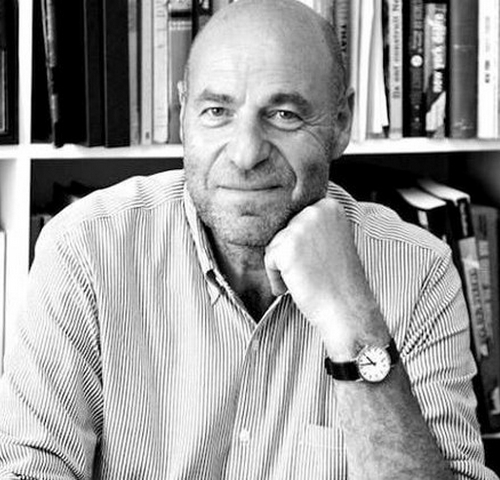 French historian of architecture, art critic. One of the first Western researchers of the Russian avant-garde. Author of the "Le Corbusier and the mysticism of the USSR. Theories and projects for Moscow" book (released in Russia in 2012). Developer and creator of the Town of Architecture and Cultural Heritage in Paris, project’s director until 2003 (CITÉ DE L'ARCHITECTURE & DU PATRIMOINE).

Curator of the French pavilion at the 14th Venice Biennale of Architecture (2014).

Author of dozens of publications on the history of the avant-garde and modernism, including the Soviet one.

In recent years - Professor of the New York University Institute of Fine Arts and of the Princeton University.