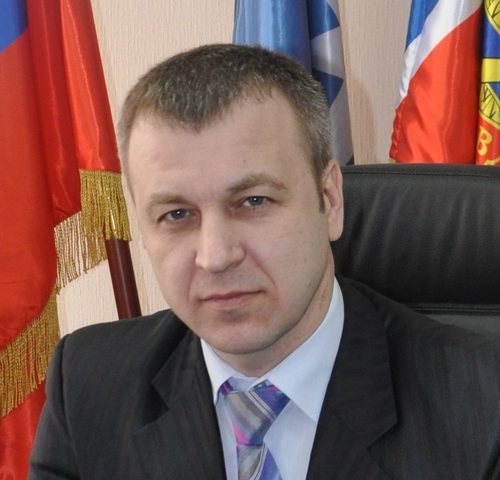 Mr. Konstantin Belousov, candidate of technical sciences, an expert in fire protection. Chairman of the Supervisory Board, Director of R&D Institute for Fire Safety Assurance (NII OPB), Head of the Subcommittee on fire safety and integrated safety and security of the National Association of surveyors and designers (NOPRIZ)

Author of more than 30 scientific papers.

From 2008 to 2013 he was a Chairman of the Central Council of the All-Russia voluntary fire society in scientific and technical policy.

Awarded with Government Awards, awards of the constituent territories of the Russian Federation and by public institutions.