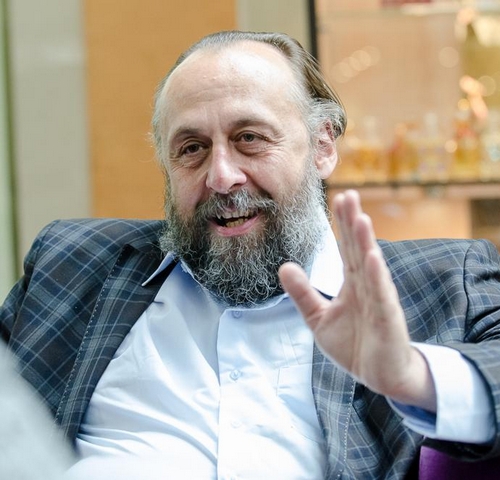 Professor of the International Academy of Architecture (Moscow branch).

In 1992 - 1997 headed (in parallel with the project activities) the historical buildings sector of the R&D Center for preserving the historical and cultural heritage.

In 1999 - 2011 was the Executive Director of the "Cultural heritage" Novosibirsk regional public organization.

Since 1997 took part in the organization and work of the "Golden Column Cap" Festival of Architecture and Design.

In 2011 - March, 2013, worked at the "Bureau of Urban Projects" municipal entity in Perm, participated in the implementation of an urban planning policy model, which is new to Russia.

Member of award panels and expert councils of various architectural contests and prize competitions, including the Venice Biennale’s Russian pavilion.