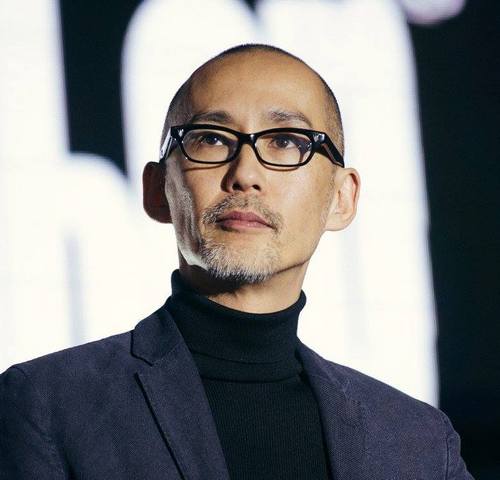 Hiroki Matsuura was born, raised and educated in Japan. Professionally he matured in the Netherlands.

Since summer 2018, Hiroki established MADMA urbanism+landscape
MADMA is a spin-off company of the international department of MAXWAN that mainly he had been operating (as a partner/design principal of MAXWAN since 2004). Especially his last 10 years of intense knowledge and activities in Russia had been inherited.

Hiroki was in charge of the international business development of MAXWAN and lectures regularly throughout the world. Hiroki has a hands-on mentality; he is direct yet informal and very collaborative. He is the design principal of the Skolkovo Gardens (50ha park design of Skolkovo) in Moscow. And he is currently the member of the Urban Council at the Skolkovo Foundation.

Since 2015, Hiroki together with Rene Sangers established MASA architects.
MASA architects is a spin-off company of MAXWAN. MASA focuses on Architecture/Interior/Product design.