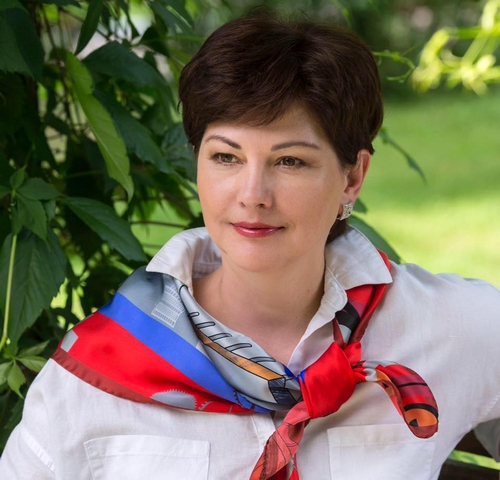 In 1997 - 2002 worked in the Open Society Institute’s charity project for organizing cultural exchanges and internships for artists.

Took part in the following projects: Concept of the Perm Krai’s Cultural Policy (2010), mapping the creative industries of the city of Krasnoyarsk (2011), launch of the Creative Entrepreneurship School distance learning program, Creative Business Cup, Summer School for Creative Industries in cooperation with the Oxford Fund Russia (2006-2015) . Developed educational programs in the field of economic and legal aspects of cultural activities within the framework of the "Education" national project.

Since 2000: educational activities in the field of creative industries and creative entrepreneurship.

Since 2012: modernization of the ZIL Cultural Center and its transformation into a modern multifunctional cultural center

Since May 2013: Director of the ZIL Cultural Center.