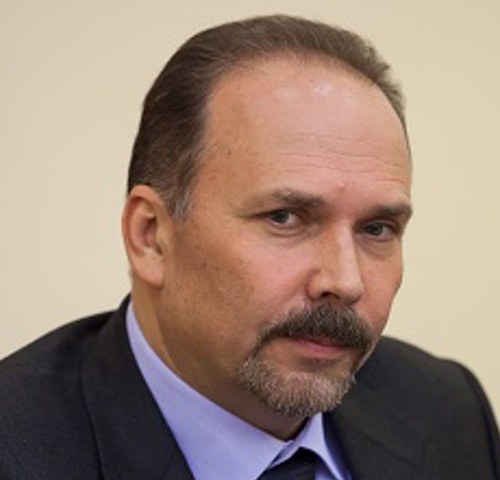 Mikhail Men was born on November 12, 1960, in the village of Semkhoz, Sergiev-Posad (Zagorsk) District, Moscow oblast.

In 1993-1995 he was the Deputy of the Moscow Regional Duma from the Sergiev-Posad District of the Moscow oblast, Member of the Committee on Legislation, Government Authority and Local Government.

On November 1, 2013 Mikhail Men was appointed Minister of Construction, Housing and Utilities of the Russian Federation.

Mikhail Men is the author of a number of books and publications. He holds a Candidate degree in philosophical sciences.

He is the recipient of state awards and awards of the Russian Orthodox Church, as well as of three letters of gratitude from the Russian President. In 2011 he was awarded the Order of Honour.

Mikhail Men is a member of the United Russia political party.