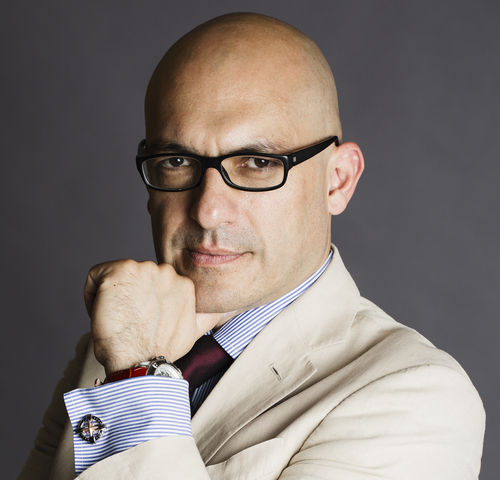 Pier Moro has studied and lived in various Countries in the world: Italy, Finland, England, Mexico, Argentina and the Russian Federation (4 years in Moscow / 2 years in Rostov-on-Don).

In 2008, arrived in St. Petersburg for a project designed by studio Yoo, founded by JohnHitchcox and Philippe Starck in London. In the same year, the great oil crisis stopped the project and the whole Russia. Many foreign companies withdrew and many foreign left the Country.

The architect Moro, on the contrary, he decided to pursue his activity in the period less favorable, trying to bring professionalism in the field of architecture and design. After four years of living between Milan and Moscow has decided to leave these cities and move to Rostov-on-Don, where he lives and works now for over 2 years. His dream is to be able to bring professionalism in the Russian Federation with the introduction of the "Culture of the Project" at all levels, not only technical but also social, cultural and institutional. The purpose is to be able to do quality projects in Rostov-on-Don, and import these projects beyond the borders of the Russian Federation.

Architect – Graduated in the Polytechnic University of Milan 1995.