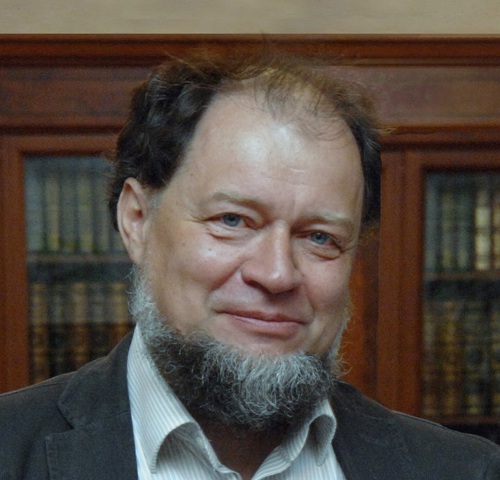 1992: founded his own creative studio.

1994–2003: Chairman of Saint Petersburg’s Committee for State Control, Use and Protection of Monuments.

Since 2003: manages the Studio 44 Architectural Studio.

A laureate of the RF State Prize for Literature and Arts (1998).

An acting member of the Russian Academy of Architecture and Construction Sciences.

Professor of the Saint-Petersburg Academy of Arts.