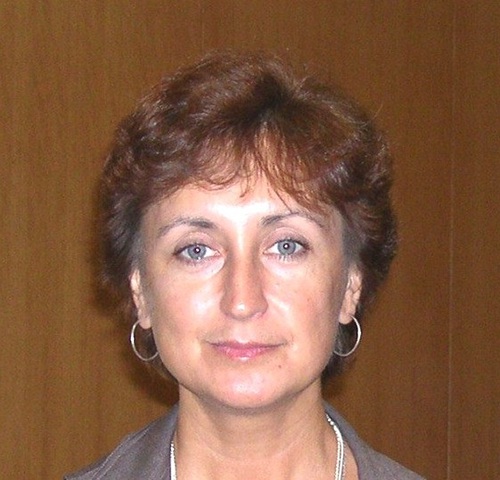 Doctor of Physical and Mathematical Sciences

She has been studying problems of soil behavior during strong earthquakes since 2000, cooperating with Japanese and Taiwanese seismologists (Disaster Prevention Research Institute (DPRI), Kyoto University, Japan, and the National Center for Research in Earthquake Engineering (NCREE), Taipei, Taiwan).

Institute of Physics of the Earth named after O.Yu. Schmidt of the Russian Academy of Sciences (IPE RAS) is one of the most prominent centers of global and national geophysics. It performs a wide range of fundamental and applied research of physics of the Earth. The Institute is one of the oldest scientific institutions of the Russian Academy of Sciences. The Institute plays a leading part in studying physical processes in the Earth’s interior, developing models of dynamics and internal structure of the Earth, studying seismicity of the Earth and physics of seismic focuses, seismic zoning, developing the theory and information technology of geophysical data interpreting