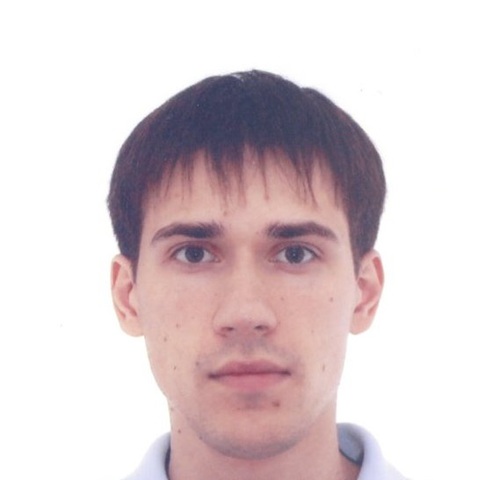 He graduated from the St. Petersburg State University of Technology.

Since 2007, he has been working at the Buildings Automation and Security Department, Siemens OOO. He started his career as a Sales Engineer (2007-2008), then occupied the position of a Sales Manager (2008-2016) and later became a Lead Sales Manager (2016-present day).