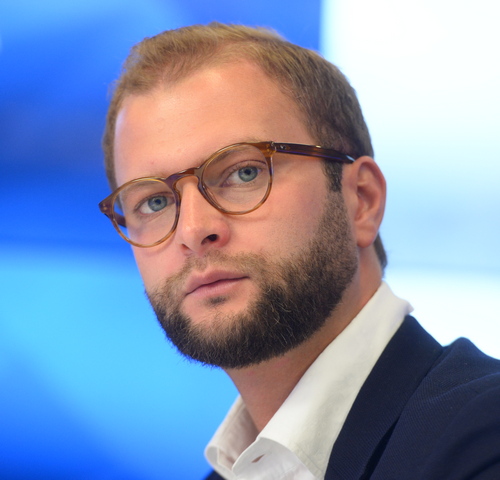 2002-2008 - studied architecture at the Moscow Architectural Institute (MARHI), in 2008 defended his graduation thesis at the department of residential and public buildings and became an architect.

Since 2005 - Member of the Union of Architects of Russia.

Since 2009 - Member of the All-Russian Society for Protection of Historical and Cultural Monuments (VOOPIiK).

In 2009 -2013 he worked as an adviser to the Head of the of Cultural Heritage Department of the City of Moscow.

Since 2014 - Adviser to the Rector of the Moscow Architectural Institute on a pro bono basis.

Laureate of the 2004 Venice Biennale of Architecture and of various Russian and international architectural competitions.

In 2012 he founded, together with his partners Sergey Pereslegin and Georgiy Trofimov, the Kleinewelt Architekten architecture bureau.