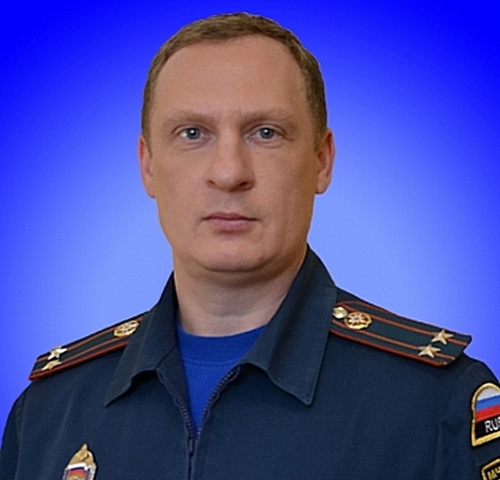 Graduated in 1999 from the Ekaterinburg Firefighting and Engineering School of the Ministry of Internal Affairs of the Russian Federation, specializing in fire safety.

Graduated in 2013 from the Plekhanov Ural University of Economics, majoring in Banking and Finance.

He is a student of the 1 st year of the Faculty of executive staff of the Academy of the State Fire Service of EMERCOM of Russia, specializing in "Federal and municipal public administration".

In 2000 - 2014 he served in various positions at the State Fire Inspectorate of the Supervisory Administration of the Main Directorate of the EMERCOM of Russia in the Sverdlovsk region.

Has a number of ministerial awards.