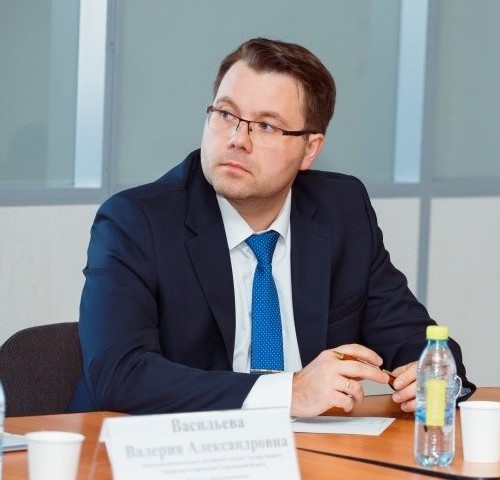 Alexander Popov does research in developing scientific knowledge about new technology in the use of solid fuels as energy in gas-steam cycles as well as research in rational use of local fuel and energy resources. His research earned multiple scientific grants and contractual research topics. His inventions are protected by two patents: an invention patent and a utility model patent.

Since 2008, Alexander is a trained energy auditor and a level II termography specialist in non-destructive control, thermal treatment (certificate № 03-00-8916).  His working experience includes dozens of inspections of objects of regional significance and more than 30 standard state-funded institutions.

In 2012, Alexander Popov was responsible for the pilot project Development of System of Measures for Ensuring Safety of Heat Supply Systems for Municipal Institutions in Sverdlovsk Region.  Successful implementation of the project resulted in a 70% reduction in loss of fuel and energy resources in targeted urban districts, which in turn helped the budget of Sverdlovsk Region.

Alexander is one of the people who stand behind the creation of the Association of Statutory Agencies for Energy Conservation and Increasing Energy Efficiency in Regions of the Russian Federation. The association includes more than 20 regions of Russia.

He is leading a Sverdlovsk Oblast project in development and implementation of a regional information and analytics system in the area of energy conservation called "Matritsa ResursoSberezheniya".  His projects are consistently among the best year after year.

Alexander is an avid advocate of energy preservation and promotes it in Sverdlovsk Oblast, other regions of Russia and neighboring countries.