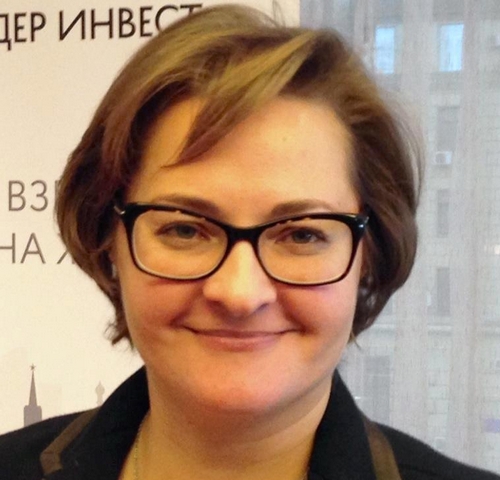 Graduated with honors from the Faculty of Journalism of the Lomonosov Moscow State University. Candidate of Historical Sciences.

In 2005 -2015 was the editor of the real estate department of the Vedomosti newspaper. Left journalism for a brief period to work at the Government of Moscow (in the Department of Science, Industrial Policy and Entrepreneurship). Currently works as a freelancer in Vedomosti and Real Estate Digest.