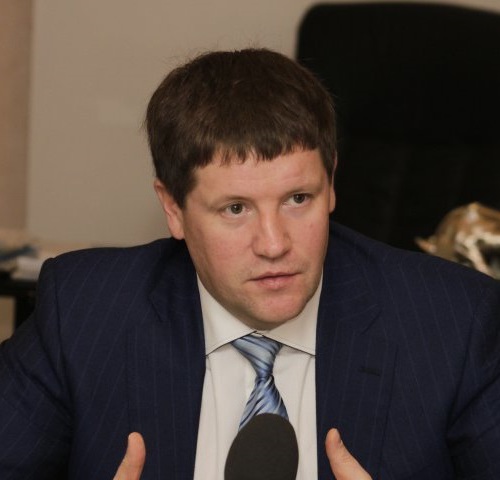 Sergey Yurievich Bidonko was born on 18.08.1975 in the town of Karpinsk, the Sverdlovsk region.

In 1994, started his career as a foreman at a repair and construction site.

In 2001, was appointed as General Director of the Municipal Unitary Enterprise “Karpinsk Group of Utility Enterprises.”

In March 2009, was elected as Head of the Urban District of Karpinsk.

On 18 February 2015, was appointed by Governor Yevgeniy Kuyvashev as Minister of Construction and Infrastructure Development of the Sverdlovsk Region.