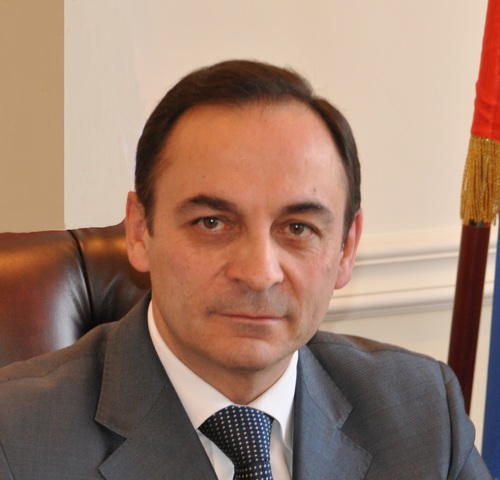 Academician of the National Academy of Sciences of Fire Safety. Deputy Head of National Association of surveyors and designers (NOPRIZ) subcommittee on fire and integrated security.

Chairman of the Public Council under Moscow Interregional Transport Investigation Department of the Investigation Committee of the Russian Federation. Since 2001, he works as the Editor in chief of specialized magazines on safety and antiterrorist security of Critical assets and places with a massive presence of people.