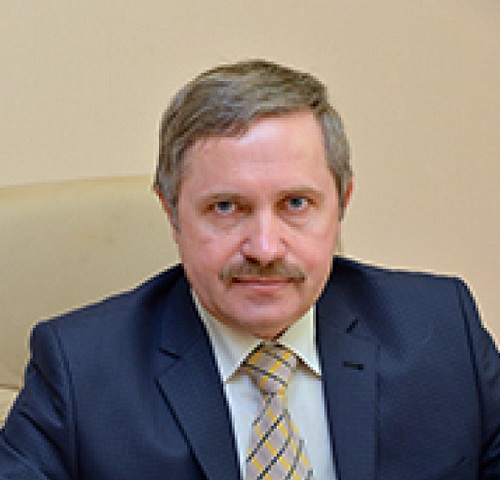 Born in the village of Revunka of Ubinskiy district of the Novosibirsk Region.

In 1983 he graduated from the V.V. Kuibyshev Novosibirsk Institute of Civil Engineering with a degree in "industrial and civil construction," civil engineer.

He began his working career in 1977 as a laborer at the “Rassvet” collective farm.

From 1985 to 1989 - Head of Production Department, acting Chief Technical Officer, Deputy Head of Directorate, Deputy Head of “Otdelstroy” division of the "Komsomolskmetallurgstroy" group of companies;

From 1989 to 1993 - Chairman of the "Infra" repair and construction cooperative, Komsomolsk-on-Amur;

From 1993 to 2015 - Director, General Director of the "Infra" construction company, Komsomolsk-on-Amur;

Since March 2015 - Deputy Chairman of Khabarovsk Krai Government in charge of construction.