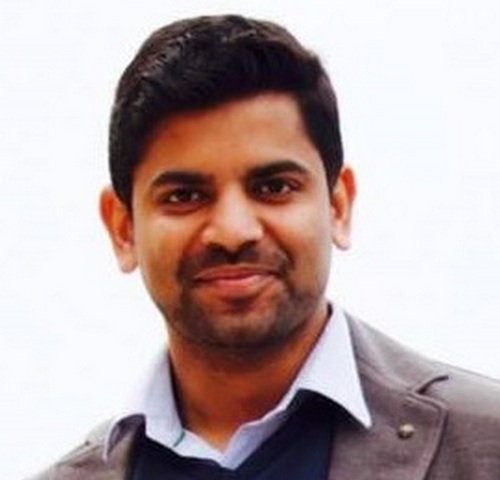 Monish Kumar Siripurapu is a practicing Architect from New Delhi. He graduated from the School of Planning and Architecture (SPA), Delhi in 2009 and went on to start Ant Studio in 2010.

Monish is a Tata scholar and received the prestigious JN Tata scholarship in 2015 for his PG Diploma in Robotic Fabrication from Institute for Advanced Architecture of Catalonia (IAAC), Spain.

Recently, out of 180 startups from 22 countries, Ant Studio was awarded one of the 12 winners of the Asia Pacific Low Carbon Footprint Challenge by UN Environment Programme. Beehive Cooling solution also won the ‘What Design Can do’ competition.

Ant studio works with a vision where sustainability is seen as a core principle and an opportunity where they aim to create designs that go beyond functional and aesthetic concerns to generate an intimate rendezvous between their products and nature.