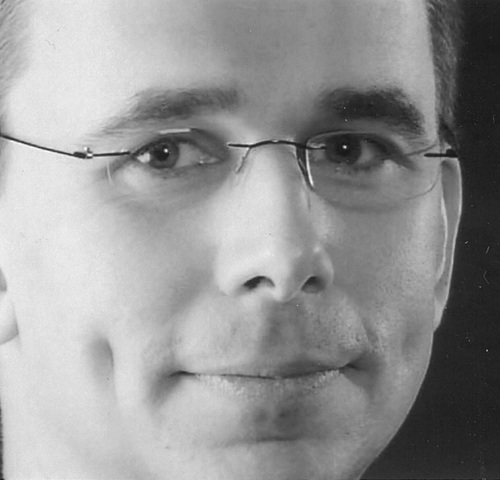 Stefan Kling works at the Schüco headquarter in Bielefeld, Germany as Director Consulting International Projects in charge of international consultancies for Architects, Façade Consultants and Contractors.

Consulting, networking and promoting the latest system developments especially in custom design and project related aluminium facades and assisting the countries and their partners to implement those developments belong to his main activities.

As Engineer in architectural design he started in 2000 with Schüco in Germany as Project Developer before moving 2007 to company Hueck. Ongoing he was Project manager for different high rise schemes before moving to sales function. Thereafter he was General Manager for the Hueck Middle East FZE in Dubai forming and building up the international network as well as handling several schemes in the UAE and KSA region.

Since 2014, based at the Schüco headquarter in Germany, he is in charge of the business development and architectural consulting for international projects especially for unitised systems in high rise buildings