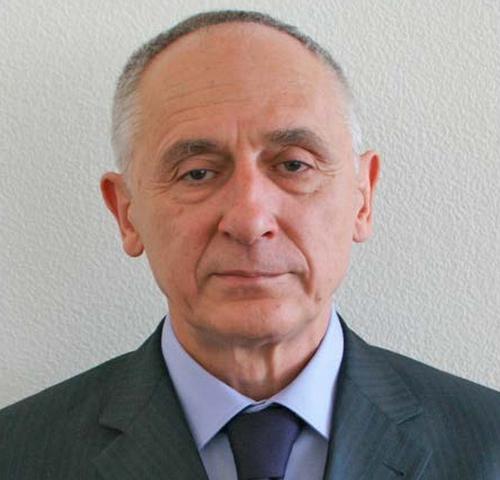 After graduating from university, Alexey conducted soft soil properties research in ChernomorNIIProekt (1976-1978). For more than 20 years after this, he was Chief of Soil Science Laboratory of the Engineering Geology Department in OSU and a ONIL-2 senior researcher in the Department of Marine Geology of OSU. From 1994 to 1999, he occupied the same position at The Ukrainian Scientific Center of Ecology of the Sea. From 1999 to 2001 – at the Institute of Oceanology RAS.

He was part of a number of expeditions in the Indian, Atlantic, Southern and Arctic oceans.

From 2008 to 2013, he was the head of the technical engineering department, then – deputy director of Mosoblgeotrest.

Since 2015, he is the chief specialist of NIIOSP n. a. N. M. Gersevanov AO NIC Stroitelstvo.