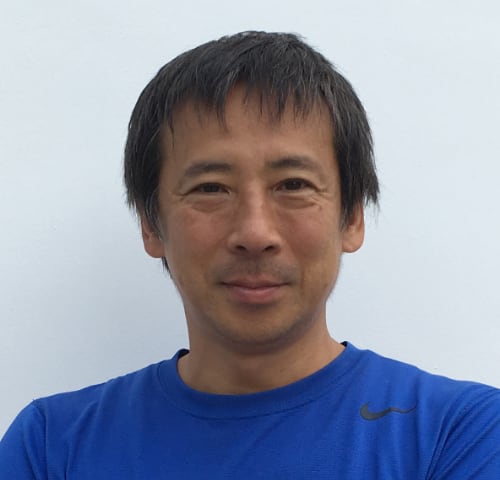 Born in Tokyo, Japan in 1964, Takaharu Tezuka studied architecture at Musashi Institute of Technology and at the University of Pennsylvania. He then went to London where spent four years with the Richard Rogers Partnership. In 1994, together with his wife, Yui Tezuka, he established Tezuka Architects in Tokyo. The couple's work emphasizes human activity and connectivity as can be seen in their schools, office buildings and hospitals.

Since 2009 Takaharu Tezuka is a Professor of Tokyo City University.

Many of his works won major international awards including: