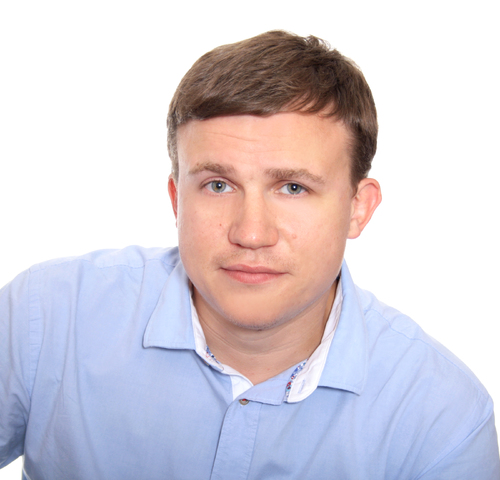 Within the scope of preparation of Ekaterinburg to receive the 2018 FIFA World Cup events, Mr. Vasily Karev coordinates the engineering of architectural lighting for the Central Stadium, which is undergoing a modernization, and participates in the work on shaping up the new hospitality route for the city’s visitors. He actively cooperates with Russian and foreign architects on matters of lighting of high-rise buildings and one-of-a-kind facilities. In the year 2014 the engineers of “STK MT Elektro” together with Mr. Karev developed the concept of architectural lighting for the Lakhta Center mixed-use complex. His project was well received by the experts.

In the opinion of Mr. Karev the architectural lighting is a special component of an integral part of the general design of each building and of the visual image of a city as a whole. At this Forum the Project Manager of “STK MT Elektro” will talk about the technical aspects of illuminating a city’s architecture. How to create a balance between aesthetics and functionality? How to make the artificial light look natural? These tasks are technically complicated, but they are easy to understand. Answers to these questions will be provided in the presentation given by Vasiliy Karev.

The “STK MT Elektro” company is a recognized leader among Russian lighting engineering companies. Numerous awards serve as confirmations of its achievements The company won prizes in Russian and international competitions on multiple occasions. It was awarded a prize in the "Portfolio" nomination at the "Light architecture 2015" All-Russian Review Contest. It was victorious in the national open competition to develop a work of art for the headquarters LUKOIL Corporation. In the year 2013 it received the Grand-Prix at the «Hermitage in a new light» competition.

The company’s portfolio contains large-scale projects to develop lighting solutions for high-rise buildings and one-of-a-kind facilities. Among these are the world's largest cable-stayed bridge on Russky Island, whose parameters a record-breaking in every aspect of its specifications: length of the central span - 1104 m, height of A-shaped pylons - 324 m, length of cable stays - up to 580 m. Belgorod radio and television broadcasting station - a facility with a height of over 220 meters. Europe's largest ski-jumping complex - "AIST" in the city of Nizhny Tagil. Central Stadium in Ekaterinburg - one of the most modern and spacious sporting facilities in the Ural Federal District.