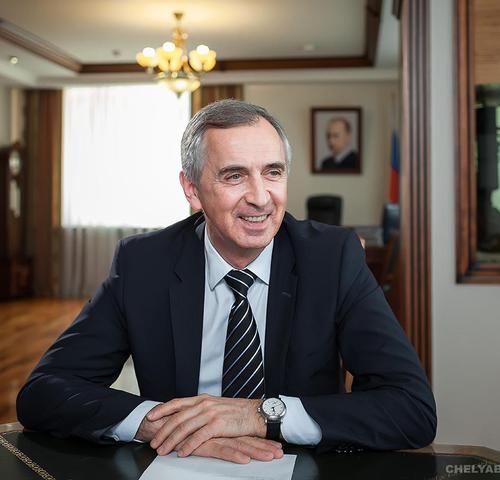 In 1978, graduated with honors from the Chelyabinsk Polytechnic Institute (SUSU) majoring in water supply and sewage.

In 1978–1979, a foreman in the Construction Department (SU) “Spetsstroy-2,” then was drafted into the Soviet Army. In 1981, returned to the SU “Spetsstroy-2,” was employed as Senior Supervisor, Chief Engineer, and Head of the Department. From 1992 to 1996, General Director of ZAO Entos (CJSC). Later, was elected as a deputy of the Chelyabinsk City Duma.